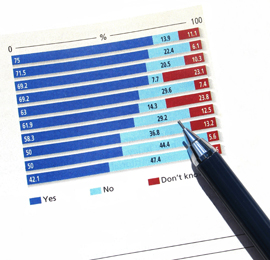 Imagine you’re the head of the world’s biggest company. OK, you’ve run through the idea of lighting your cigars with £50 notes and chewing diamonds, what next? Well, it might be time to start thinking green.

Wal-Mart has just come out with a report into its own green doings, and the verdict isn’t too green.

A nugget from CNN Money from Wal-Mart’s CEO:

“We make no claims of being a green company. And we’re not saying we’re better than other companies. But what we are saying is we’re doing sustainability in a way that’s real and right for Wal-Mart”.

The company has a few initiatives ongoing – including using 100 per cent renewable energy -but no time lines to go with them. Is this the start of a long green path for Wal-Mart or a two fingered salute at the environmental lobby?