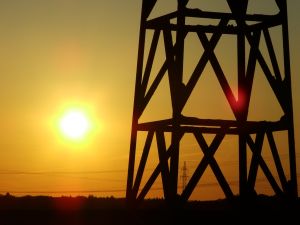 The US will produce 20 percent more crude oil a decade from now, become a net exporter of liquefied natural gas by 2016 and will see energy-related carbon dioxide emissions stay below 2005 levels all the way through 2035 … if current laws and regulations remain unchanged.

That’s a big if, of course. But that’s what the US Energy Information Administration (EIA) sees in the country’s energy future under status quo circumstances.

Released this week, the EIA’s “Early Release Reference” case provides a sneak preview of the agency’s Annual Energy Outlook (AEO), which is scheduled to come out this spring. The predictions based on a business-as-usual environment paint a fairly encouraging broad-brush picture, from an energy security standpoint.

As usual, though, the devil is in the details. Study the image a bit more closely, and some of the finer brush-strokes in the early-release numbers give reasons for concern:

That’s more than 20 million barrels per day more than the world consumed in 2010. Producing enough oil to meet that kind of demand will require anything but a status quo, business-as-usual approach.