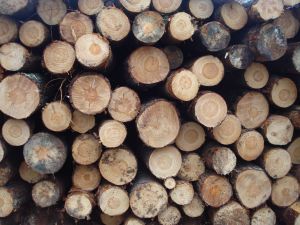 The only way to fight “catastrophic” climate change is to ditch coal, burn trees for fuel instead and use carbon capture and storage, according to a leading climate scientist.

In an interview with the Independent on Sunday newspaper, Professor James Hansen says current targets for limiting the amount of carbon dioxide in the atmosphere are a “recipe for global disaster, not salvation” and that we are already at the tipping point.

In fact, Hansen says that the current levels of CO2 in the atmosphere – around 385 parts per million – are already above the 350ppm he believes is the maximum level that would prevent the melting of the polar ice caps.

But even with a programme of carbon capture and storage, planting more trees and also burning wood for fuel instead of fossil fuels bringing levels down to 350ppm could still take another 100 years.