When will hydrogen cars be common? 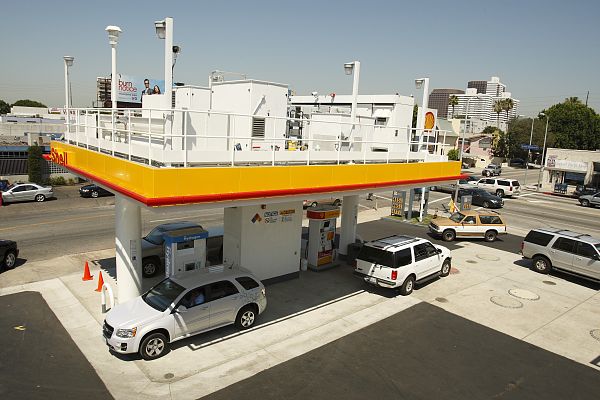 Greenbang’s back on a hunt for a sweet, wonderful phrase.

Being the weekend she’s enjoyed the phrase “this round’s on me”. Sadly this hasn’t been heard very often. And not once from anyone cute.

So, she’ll more than happily settle with one of the two following phrases:

These headlines both took place in US publications, the Seattle Post Intelligencer (is that an actual word?) and the McClatchy Washington Bureau.  They both appear to be based on the same information but have cherry picked different points.  The highlights according to McClatchy:

To be honest, Greenbang would be delighted, if a little surprised, to see 2 million hyrogen cars on the road within 12 years if the infrastructure doesn’t improve rapidly.  She would, however, be interested in seeing what Japan might have in store for hydrogen power by 2015.  If the small island nation continues on its quest to lead the world then it will make for very exciting viewing.