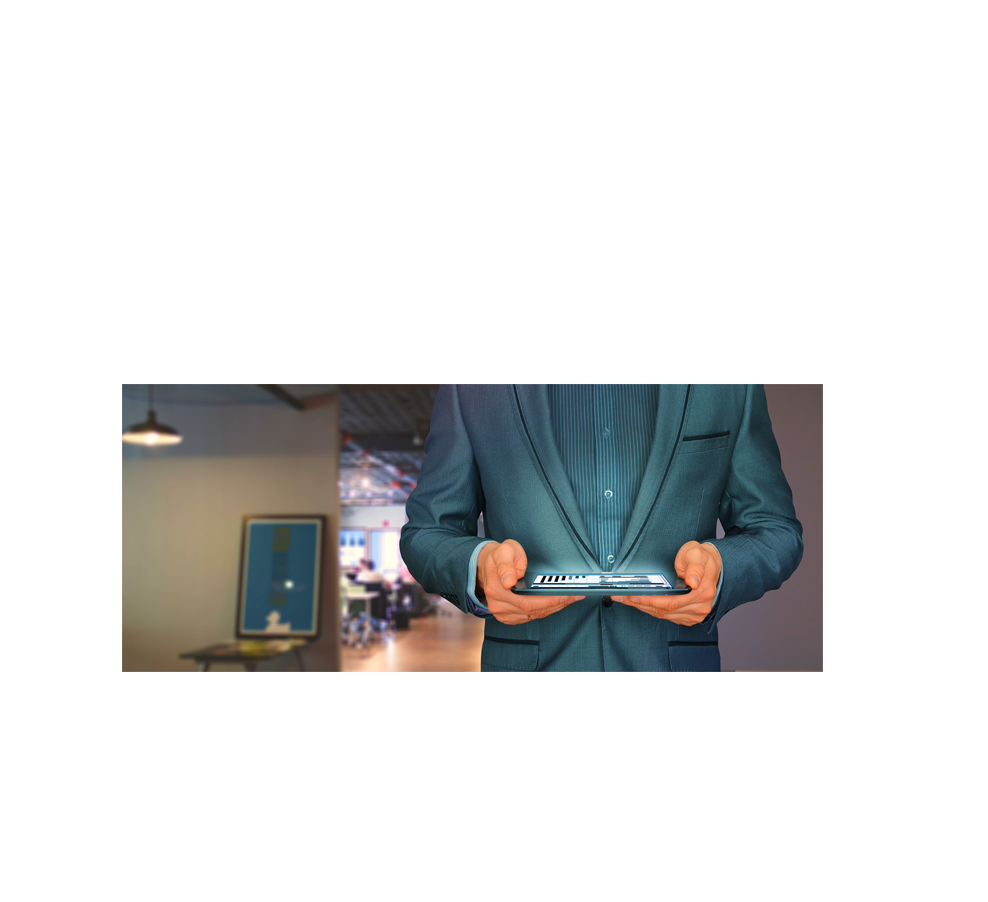 Following are highlights from the past week’s news developments in blockchain, artificial intelligence and Internet-of-Things technologies:

MoneyConf draws 1,800-plus blockchain, fintech attendees
The MoneyConf fintech conference held in Madrid over three days this past week drew more than 1,800 attendees from 69 countries, as well as speakers including TransferWise co-founder and CEO Taavet Hinrikus, Blockchain co-founder and CEO Peter Smith and Bitcoin Foundation founding director Jon Matonis. Judges for the event’s PITCH startup competition chose France-based SESAMm, which develops big-data indicators for market finance, as the most exciting startup at MoneyConf.

Visa adds more partners to IoT payment program
Visa announced on June 7 that it had signed 13 new partners to its program designed to accelerate IoT payments. First announced last October, the token service provider (TSP) program is focused on the expected growing demand for digital payments embedded into a ever-wider variety of devices. New program partners include Digise, FitPay, FOO, HST, Infosys, Mahindra Comviva, PayCraft, Pri-Num, Prosa, Rambus, Seglan, VeriTran and YellowPepper. “Commerce is quickly spreading from computers, smartphones and tablets to connected endpoints of all shapes and sizes,” 451 Research principal analyst Jordan McKee said in a Visa news announcement. “Consumers now expect to be able to purchase goods and services at any given time or place on the device of their choosing. What’s more, they expect the experience to be not only secure, but easy-to-use. To meet these elevated demands, commerce stakeholders must collaborate on approaches such as tokenization to ensure security and usability are maintained at scale.”

BP invests $20M in AI/cognitive computing startup
Beyond Limits, an artificial intelligence and cognitive computing company spun out of Caltech and the Jet Propulsion Laboratory announced June 7 that it had secured $20 million in Series B funding from BP Ventures, the investment arm of the global energy company. The financing is aimed at helping the company develop its AI software, originally designed for deep-space exploration, for applications in the energy sector. BP said its partnership with Beyond Limits could enable new ways to locate and develop oil reservoirs, and produce and refine oil products. “Our goal is to create automated solutions that can think like humans and augment human capability,” Beyond Limits CEO A.J. Abdallat said in a press announcement.

Australian research group publishes new blockchain studies
Australia’s Data61 data innovation group, part of the Commonwealth Scientific and Industrial Research Organisation (CSIRO), on June 7 published two reports on the potential of blockchain technology in government and various industries. One report explores four adoption scenarios for Australia through 2030, while the second report looks at the potential uncertainties posed by human behaviour and other factors. “The pace of change we are experiencing as a nation is exponential and we can’t afford to be followers in the adoption of emerging technology like blockchain,” Adrian Turner, Data61’s chief executive said in a CSIRO news announcement. “It has potential to reframe existing industries like financial services and seed new ones like food provenance and personalised health.”