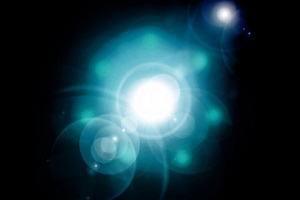 What will our energy landscape look like in, say, 30 years? As physicist Neils Bohr is quoted as saying, “Prediction is very difficult, especially if it’s about the future.” But that doesn’t stop us from trying to envision the future anyway.

Here are a few prognostications about what energy markets might look like in 2040, based on ExxonMobil’s 2012 “Energy Outlook”: