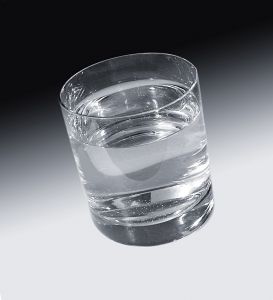 Forbes had this headline for the story:

You might even think there could be a wave of fear, uncertainty and doubt marketing on the way with all this climate change la-de-da.

And this just at a time when JP Morgan has bought a carbon offset company.

JP Morgan has released a report that says water is going to be a problem for companies in certain areas, as many use vast quantities and are not obliged to declare the figures.

“In many regions demand for water now outstrips renewable supplies. It is likely this gap will widen,” analyst Marc Levinson said in a note to clients. “Water pollution is getting worse in many developing economies, which exacerbates the challenge of delivering sufficient water of the required quality.”

Yet many companies provide only “general” information on water that neither qualifies nor quantifies the potential financial risks from a sudden supply disruption, said Levinson in the report, which was cowritten by six analysts.