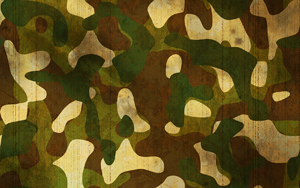 Greenbang’s hazy memories of Action Man was that he had more accessories – guns, knives, explosives, coils of rope – than a Sex and the City wardrobe. And he occasionally got in to bed with Barbie, but the less said about that the better.

The cash will be used for research and testing of UltraCell’s 25 methanol fuel cell, called XX25.

More on the cell:

UltraCell’s patented RMFC system internally generates fuel cell-ready hydrogen from a highly concentrated methanol solution. Recognized as the first commercial fuel cell system to be authorized by the U.S. Military for power portable devices, the XX25 is designed to run a ruggedized laptop computer for up to eight hours on a single 250cc fuel cell cartridge. The system can also be configured with large fuel tanks for
weeks of runtime in stationary applications such as remote video monitoring, surveillance and communications equipment.