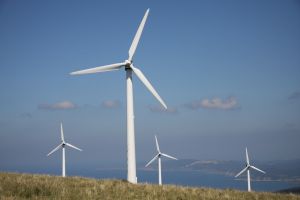 The UK’s target to produce 15 per cent of its energy consumption from renewable sources is “unachievable” unless the government makes major changes to policy that encourage large-scale generation, micro-generation and energy efficiency.

That’s according to a report, out today, by peers on the influential House of Lords EU Committee. The UK’s 15 per cent target is part of the European Commission’s plan to cut greenhouse gas emissions by 20 per cent and increase the proportion of energy consumption from renewables to 20 per cent by 2020.

Greenbang has had a quick look at the full report and here are the main concerns raised:

The report also makes a series of recommendations to the government. The main ones are:

The full Lords EU Committee report ‘The EU’s Target for Renewable Energy: 20 per cent by 2020’ is available in PDF here.