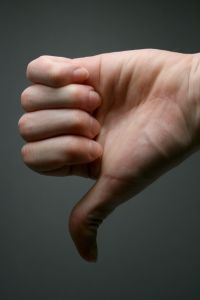 Some 80 per cent of British folk are distrustful of ethical claims made by companies, a press release from SEE Potential says.

Four in five Britons said many companies pretend to be ethical just to sell more products, compared to just over two-thirds in 2005. Almost 80 per cent are also of the opinion that companies need to back up their ethical claims with proof.

The research, by Ipsos MORI for SEE Potential, has been published to coincide with the launch of SEE Companies, a groundbreaking accreditation scheme.