Two dates for your diary 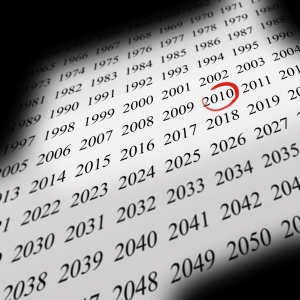 After the unsurprising disappointment in Copenhagen last month, it is once again that my thoughts are reinforced: Economics will drive the move to a low-carbon economy, especially when the price of oil rises.

However – we at Greenbang have tasked ourselves with making 2010’s news on non-oil dependent technologies and business bigger and better than ever. So here are some announcements to get us off the ground.

While it’s freezing cold here in the UK, we’re therefore delighted to announce that we are growing outside of Europe.

Later this year, you’ll see two new offices open: one in the US and one in China. Feel free to get in touch with us and we’ll point you in the right direction to people when we’re fully up and running there. Shirley Siluk-Gregory will take the reigns as editor there, while we search for someone in the UK and in China.

Next up – we have two important dates for you to consider:

The next Low Carbon Symposium (which was called Low Carbon South West but has now become UK-wide due to popularity [[picture screaming Beatles fans and then scale down a bit]]) will be held on Feb 12th.

This month we’re looking at Low Carbon Computing. So far, we have confirmed Finlay MacLeod of First Data and a couple of other big names we’re just firming up.

But we have room for a couple more speakers, so if you’re an expert in low-carbon computing and would relish the chance to get in front of 100 people (investors, entrepreneurs, business people and academics), then drop me a line: dan@theglobalview.com

We also have the Greenbackers event, in which four budding young cleantech startup companies get to talk to a small group of investors. The idea is that by making this a cosy event, everyone has a clearer idea of what they are letting themselves in for. If you would like to be involved in this, either as an investor or start-up company, drop me a line.

That’s it for now folks – keep reading and always, always, tell us what you think.