Thought for the day: “Sea levels to rise four metres” 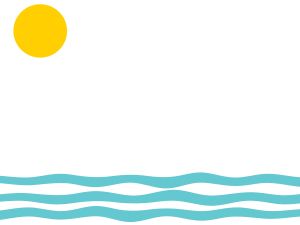 You hear a lot of estimates of how high the sea is going to be. We’ve heard some estimates as high as 17 metres.

This estimate of a rise of four metres this century comes from an advisor to the Australian government.

Professor Will Steffen says scientists are underestimating how fast the climate is changing, according to a report on ABC News.

“The evidence over the past 12 to 18 months suggests that we have underestimated how fast this aspect of the earth’s system can change,” he said.