The school that makes more energy than it uses 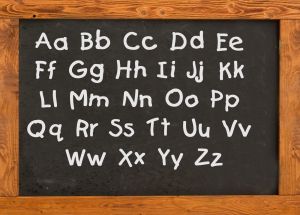 If the term ‘FROG Zero’ sounds more like an avant-garde art show than a work of architecture, you can fully excuse its designers for the odd name. That’s because the “school of the future” is unlike any other classroom you’ve ever seen.

Set to go on public display at next week’s Greenbuild International Conference and Expo in Boston, Massachusetts, the FROG Zero school building actually produces more energy than it uses — up to five times as much — thanks to an active solar energy system. It’s also made with recycled or renewable materials, emits practically no carbon emissions and “provides 100 percent thermal comfort hours” (unlike your drafty classrooms of old).

The system becomes even more appealing when you add in the facts that, according to its designers, FROG Zero is affordable, quick to put up and adaptable to a wide range of environments.

Developed by the San Francisco-based Project FROG , FROG Zero is being billed as the “greenest, most sustainable commercial building solution available. Ever.”

“This is huge,” said Adam Tibb, president of Project FROG (which stands for “Flexible Response to Ongoing Growth.”)