The potential of sun power: Top 6 facts about solar energy 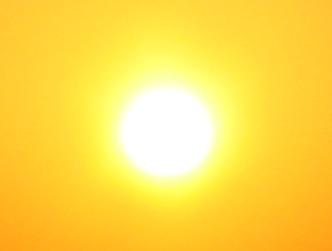 What’s the most abundant source of clean energy available to us? We see it rise in the East every morning and watch it set in the West every night.

In theory, solar energy could more than meet the energy demands of the entire global population. In reality, though, many hurdles stand in the way of that goal, in particular cost (political will is another issue). Another obstacle is that sunlight is unevenly distributed across the planet … and is available for only half the day at most, meaning we’ll need more technological advances for storing solar energy for access at night.