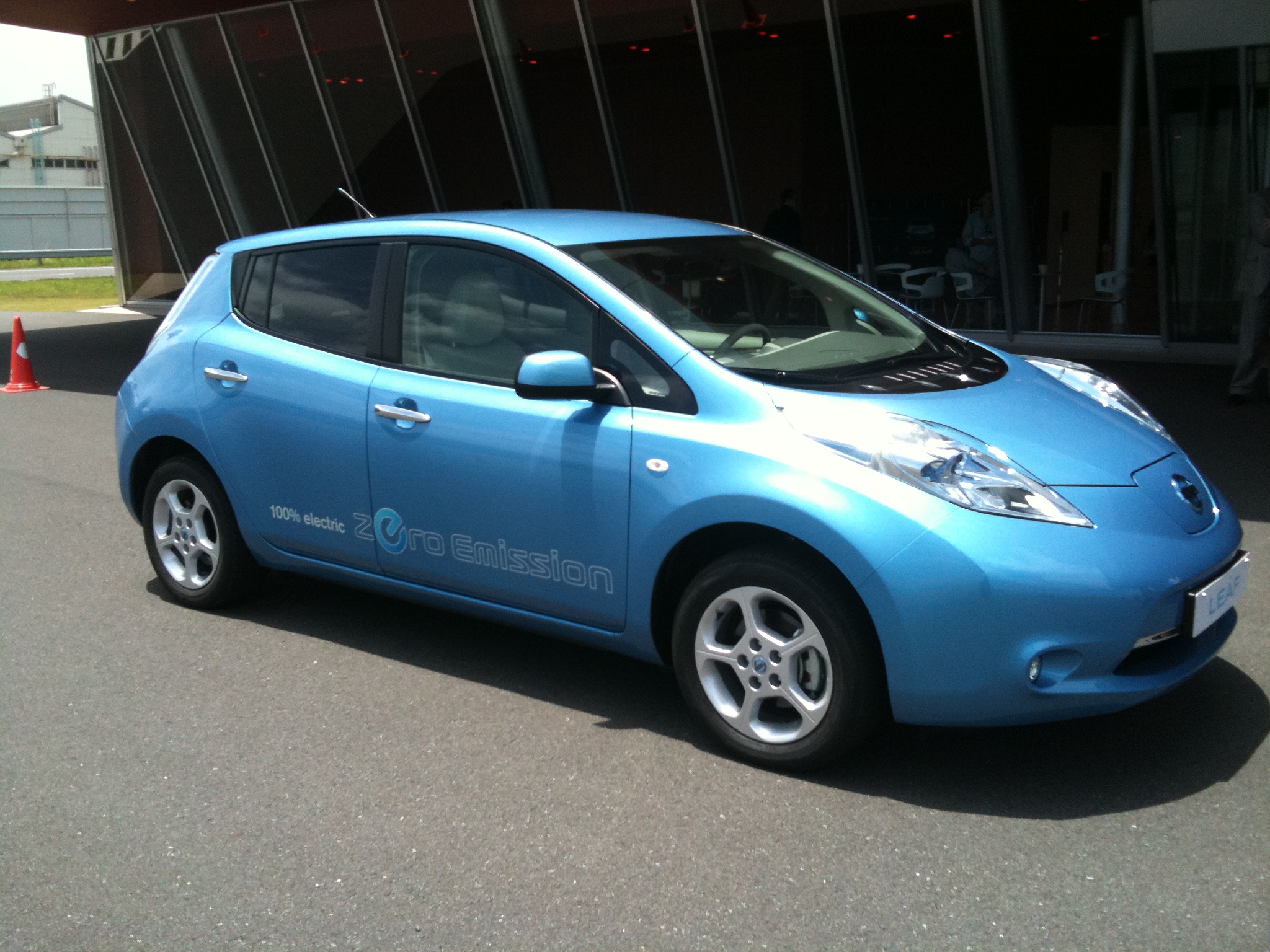 The Nissan LEAF is a game-changing car. It brings all the style and comfort of a standard compact car bundled with the wizardry of Japanese electric technology.

Quite simply, it’s an amazing piece of engineering and, if it sells as a product, could encourage the mass rollout of electric vehicles worldwide. And that’s not all. If the battery technology works well, it could be seen in more than just cars – buildings of all sizes could be powered by Nissan’s technology. Nissan is attempting to summit an incredibly high mountain. And if it succeeds, its business will move from being one that makes cars to a company that revolutionised the electricity grid.

But I won’t be buying one. The benefits just don’t stack up against the costs … yet.

Nissan’s hope is that the car will attract early adopters – the type of people who queue up overnight to buy an iPad or a new mobile phone on launch day. These people – some of whom are my friends – wear ‘crazy t-shirts’, subscribe to private members clubs and are fixated with being the first people to get their hands on new technology. It makes them feel special and cool. And what’s wrong with that?

For years, Microsoft has relied on such good-hearted people to test its software and report the problems (free of charge). Bug testing. And version 1 always, ALWAYS has bugs in it.

The Nissan LEAF will be £23,000. That’s more than the average UK salary. And for a car that’s being produced in canary blue, I don’t think many early adopters will be keen to test the bugs. 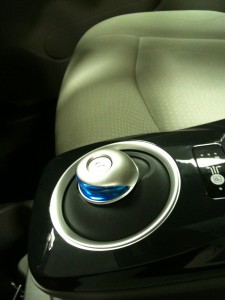 Nissan admits that the LEAF isn’t for everyone. Most people who are used to the freedom of a petrol car won’t move to an electric vehicle until charging points become as visible and abundant as petrol stations.

For commuters who have already bought electric cars, such as the G-Wizz, the LEAF is a definite step up the status ladder. But it’s only for those people who don’t mind the inconvenience of electric vehicles and the limited range – 100 miles in the case of the LEAF.

To its credit, the LEAF is a great drive. It’s fast and the noise it makes sounds like a space rocket.

When driving at slow speeds, it even emits a high-pitch, futuristic noise to let people know it’s there.

Nissan says that the car is equipped with software that communicates with its data centres to tell you exactly where and when you should charge up. You can also see where other LEAF cars are in your area (quite why you’d want to do that in the UK, who knows, unless you wanted to steal some parts). I couldn’t test that out, but I did have a great time on the test track although there was a very conservative speed limit.

You can switch on the car’s air conditioning via your iPhone and receive a text message when the car is fully charged. It’s quiet, obedient and pretty quick. You can almost turn it on a sixpence as the centre of weight (the batteries) is in the middle of the car, not the front.

And best of all, the gearstick is replaced by a cute little button for forwards and backwards – yes, like in Mario Kart.

What Nissan has created is amazing – it’s found a way to begin solving the next round of challenges for the car industry – the availability and high price of fuel. It hasn’t looked at the fact there are already too many cars on the road, there is a lack of charging points and people need more convincing.

The infrastructure for the charging grid, certainly in Europe, isn’t ready for the LEAF. That’s probably why Nissan is initially targeting Japan, the US and then Europe in 2012. But even then, a lot of investment has to happen fast.

This is not the first time the car has been touted in front of journalists. Last year, Nissan ran some test drives of the prototype and will continue running more tests this year. One very well-known motoring journalist even asked: “When will we actually be able to test this car on the road?” To which no reply was given. 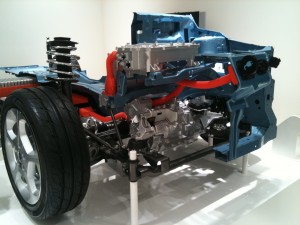 Think of this – if everyone were to come home from work in their electric vehicle and plug it in for a recharge at dinner time, not many people would be able to watch their daily dose of “Eastenders” (which is actually a blessing). Electricity grids cannot handle such a demand at this time.

But that’s if everyone had one. And barely anyone will for some time yet due to the lack of available infrastructure and the inconvenience of charging. Eight hours is a long time to wait for your car to be ready.

And then there’s safety. It is believed that the car will receive an NCAP rating of four out of five – not great for £23k. The Nissan team was reluctant to give away any secrets of the weight of the car, but we later discovered it is 1.6 tonnes – about average for a similar sized car. I do wonder where all the weight is, though – do batteries really weight that much?

To be honest, it wasn’t the car that interested me in the first place – it was the battery technology. Yes, that is a nerdy thing to say, but it’s true.

Nissan has spent years working on its lithium battery technology with NEC – a partnership called the Automotive Energy Supply Corporation (and we’re told something even better is in the pipeline, but they’re a little cagey about sharing the info at this stage).

If Nissan manages to convince consumers to buy the car – and some people will go for it – and if the batteries work well and are recycled properly, its old batteries could well be seen as a key part of the smart electricity grid in the future.

That’s because one of the biggest problems with renewable energy is that you can make electrcity, but you cannot store it easily. If Nissan’s battery technology is proved roadworthy and the batteries work in other scenarios, such as houses and large buildings, the technology could represent a huge shift in how we use energy.

Quite honestly, my £45 a month phone tells me when the trains are, what’s on TV, allows me to control my house remotely and all kinds of other things. For £300 a month or more I have to live with a car sitting outside my house. The value just isn’t that high these days.

The Better Place model for replaceable car batteries in garages makes a lot more sense given that a lot of people won’t have the patience to wait 30 minutes for a fast charge, let alone eight hours for an overnight one. I wouldn’t. The whole point of paying for on-demand transport is that you can move when you want.

It will be interesting to see how the partnership between Better Place and Renault Nissan plays out given how the Nissan Leaf relies on recharging not replacing batteries. And how Better Place will fight off the competition from utility companies, when they finally wake up and realise the business opportunity. But that’s a different matter …

And for the Nissan Leaf, that’s a lot of ifs. Too many for me at the moment.

So did I enjoy the test drive? Yes – I loved it. The car is magnificent.

Would I pay £23,000 for it? No. I would certainly think about version.2 however, but I’ll let the early adopters figure out the bugs and problems before making a decision.

2 thoughts on “The Nissan LEAF – a car for early adopters”