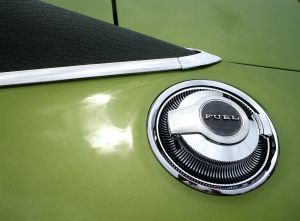 This week’s edition of The Economist does an interesting hatchet job on ethanol–debunking it as a “green” fuel, and outlining the current rush to discover a real home-grown petroleum alternative.

The issue with ethanol is primarily chemical. It produces just one-third of the energy that petrol does, and also absorbs water from the atmosphere. This in turn causes corrosion in the engine, unless mixed with petrol.

The reason that it’s been so popular of late is that local farmers can grow the raw ingredients in their backyards, meaning countries can take a step towards energy independence. But right now, the step is tiny–and may be in the wrong direction. Fortunately though, a bunch of firms are working on butanol, octanol and other better biofuels. Here’s hoping for that breakthrough.