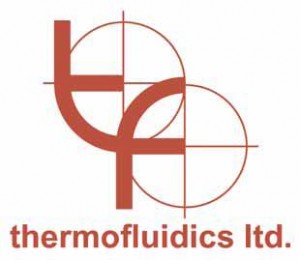 Today’s entry from Greenbang’s special report on UK Clean Tech Start-up businesses is about Thermofluidics, just one of the many companies found in the report.

Thermofluidics is a technical start-up that has patented a cheap and reliable pump that has no mechanical moving parts and uses heat as a power source.
Known as the “Non-Inertive Feedback Thermofluidic Engine” (NIFTE), the pump could have quite a few industrial, agricultural and domestic applications. For the moment, however, efforts are concentrated on applying the technology to water pumping using waste-heat and heat from the sun.
In the first instance the company’s focus is on hot water circulation pumps in both fossil fuel fired and solar-powered domestic hot water systems. Within five years of trading expected returns from these applications are expected to be $160 million and $130 million respectively.

Because it is low cost to produce, the device opens up possibilities for pumping, heat pumping or compressing in applications where it’s currently not an option.

The pump could be used anywhere from big power stations to micro-electronic components. There are very few companies working on waste heat recovery and low temperature solar thermal, because it’s considered to be technically difficult and a bit ‘blue sky’. However, the potential is huge.