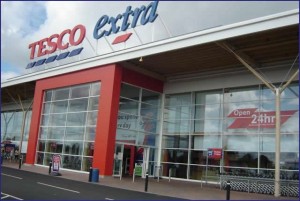 Environmental and sustainability targets are increasingly being given more prominence in company financial results. Supermarket giant Tesco released its interim financials for the six month period ended 23 August 2008 this week and bucked the general economic trend with an 11.3 per cent increase in pre-tax profits to £1.43bn compared to the same period the year before.

Greenbang had a quick look through Tesco’s results to pick out the its “community, environment and corporate social responsibility” performance. This included progress on reducing the number of plastic carrier bags used and the introduction of the UK’s first “environmental format” store early next year.