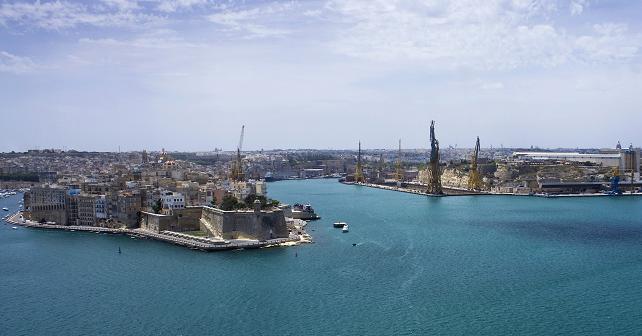 Smart Grid107
Malta’s smart-grid ambitions are taking a hit in light of an emerging scandal over what appears to be systematic tampering with smart meters. The...

Malta’s smart-grid ambitions are taking a hit in light of an emerging scandal over what appears to be systematic tampering with smart meters.

The Malta Independent today reported that a ninth employee of the Enemalta utility has been suspended on suspicions of meter tampering. The first eight employees were suspended last week.

Malta began planning for a €70 million smart grid system more than five years ago. The goal, which called for the replacement of 250,000 electricity meters, was to ultimately build an end-to-end system for optimizing both energy and water consumption.

In a statement acknowledging the latest suspension, Enemalta said it continues to work with police to investigate tampering-related energy theft, “which has been hampering the Corporation’s development in recent years.”

On Sunday, the Malta Independent reported that a smart meter electricity racket might have been responsible for the theft of up to 10 percent of all the electricity generated by Enemalta in 2012, at a cost to taxpayers of €30 million.

Konrad Mizzi, the minister for energy and the conservation of water, last week called the situation his department found at Enemalta after he took office “a complete disaster.” He said investigations by Maltese authorities and the metering company Enel found more than 1,000 smart meters had been tampered with to register lower consumption than actually took place. Individuals and businesses with those meters reportedly paid money upfront to those who responsible for the tampering.