Sustainability reporting gongs – who made the cut? 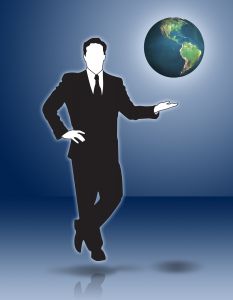 It’s not quite the Oscars, but bean counters body ACCA has just announced the shortlist for its annual Sustainability Awards, and the names to have made the cut show the big corporations are increasingly taking sustainability reporting more seriously.

The awards reward companies for excellence in environmental, social and sustainability reporting – with the emphasis on innovative ways of communicating performance and transparency.

But it’s not just about the big boys and a couple of small and medium sized businesses – REAP and Traidcraft – have also made the list.

Winners will be revealed at a ceremony on 3 December 2008 at the British Library in London.

“This shortlist includes a wide range of industry sectors, including small businesses as well. This broad range of organisations shows that reporting transparently and credibly is becoming accepted, albeit slowly, as normal practice. And as the economic climate continues to turn ever-more gloomy, it is now more important than ever for organisations to be accountable for their impacts, and to ensure that corporate social responsibility remains at the forefront of everybody’s business strategy.”