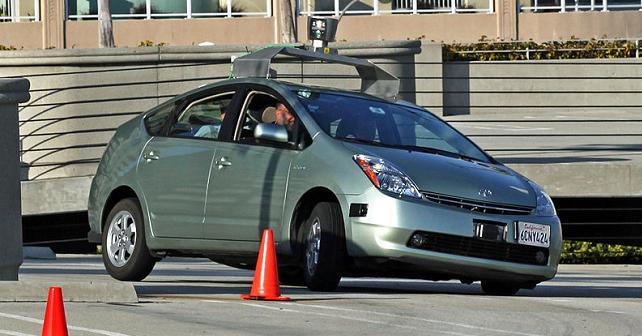 Nearly half of the US citizens surveyed about smart-city technology say they’d like to live in a driverless city, and over one-third expect to see that become a reality within the decade.

Those are among the findings in a recent study conducted by Intel across eight countries.

The survey also found that, despite criticism surrounding the use of drones in other circumstances, many people — 57 percent of those surveyed in the US — like the idea of using unmanned aerial vehicles to improve public services. The potential benefits identified by respondents included law enforcement (64 percent), public safety monitoring (64 percent), firefighting and prevention (61 percent) and emergency response (58 percent).