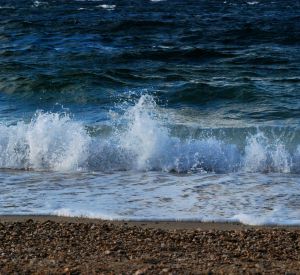 The Wave Hub renewable energy project will connect to the National Grid via a 25km sub-sea cable and with an initial capacity of 8MW it will allow the pre-commercial large scale testing of wave energy devices. Up to 30 wave energy devices could be deployed on the site.

The Hub will allow developers of wave energy devices to test new technology and assess how well they work and how much power they generate before going into full commercial production. Companies that have already signed up for testing are Oceanlinx, Ocean Power Technologes, Fred Olsen and WestWave (an E.On and Ocean Prospect consortium using Pelamis wave power technology).

“This is a great step forward for Wave Hub and puts the project back on track for deployment in 2010.”

J P Kenny will spend the next few months working on the concept designs for Wave Hub, progressing to detailed designs by May of next year. Wave Hub is expected to be installed and operational by 2010.

In support of the business case for the Wave Hub, the RDA claims it could create 1,800 jobs and £560m in the UK economy over 25 years.