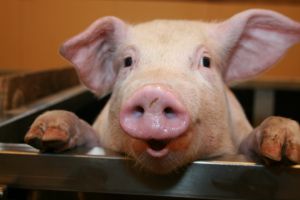 Do you remember that wonderful moment when the internet was invented? Or when mobile phones suddenly appeared everywhere?

Of course you don’t. That’s because these life-altering technologies didn’t spring up ready for market overnight, but evolved, often behind the scenes, for years before we were ready to use them en masse.