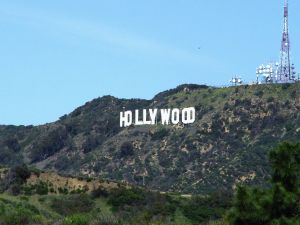 If Los Angeles Mayor Antonio Villaraigosa gets his wish, his city will get 10 percent of all its energy from solar power by the year 2020.

Unveiled this past week, Villaraigosa’s Solar LA plan would make Los Angeles the top solar-powered city in the U.S. The plan calls for a 1.3-gigawatt network of solar systems across the city to ensure steady electricity supplies even during peak energy use times.

Villaraigosa said the programme would also jump-start the city’s economy and provide a new source of employment for many. The official estimate is that, for every 10 megawatts of solar power installed, some 200 to 400 new jobs would be created.

“It is time that we use our most abundant natural resource to create the electricity and the jobs we need for our future,” he said. “Today, we are turning up the heat and taking the next step to become a shining example of green growth worldwide.”

The Solar LA plan takes a three-pronged approach toward increased sustainability: expansion of solar installations on homes and businesses, more solar projects within the city limits and improvements by the Los Angeles Department of Water and Power on properties outside the city.

The city has already engaged upon a Green LA initiative to reduce its carbon emissions 35 percent (based in 1990 levels) by 2030. As of this year, Los Angeles has raised its renewable energy portfolio to 10 percent.