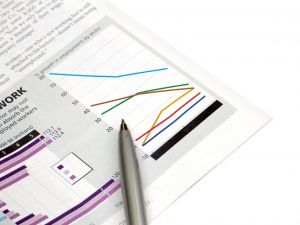 Longer corporate responsibility reports are more likely to win companies an environmental gong but they are still packed with greenwash and vague references to terminology such as ‘sustainability’.

These are the findings of a report, Environmental Reporting: Trends in FTSE 100 Sustainability Reports, by corporate consultancy Spada.

The analysis of the most recent and publicly available corporate responsibility reports among the FTSE 100 found longer reports are positively correlated with winning an environmental or CR award – statistical analysis shows that for every extra page in a CR report the likelihood of a company winning an international environmental award goes up by three per cent.

But the study also found that the amount of resources, in terms of writing and page length, devoted to CR reporting does not automatically correspond to the force of the company’s impact on the environment – for example, the health care sector produces longer CR reports on average than the oil and gas industries.

CR reports are also awash with greenwash with the vast majority of companies failing to define what they mean when they use environmental terms and concepts. The study found that of the 79 organisations using the term ‘sustainability’, only BP and British American Tobacco define it.

“Environmental reporting is still in its infancy compared to financial reporting, but with more media and public scrutiny on corporates’ green policies and credentials, it is essential that companies communicate – and are appraised on – these matters consistently and clearly.”