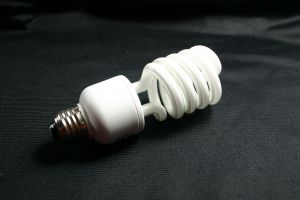 Just how much is there to make from the green devices?  Well, if you’re General Electric (GE) or Siemens then rather a lot.

It does appear that Siemens and GE have defined their own figures, so may need to be taken with a pinch of salt.  For example, GE believes nuclear power reactors and jet engines are both environmentally friendly.  Whereas Siemens has included gas turbines.  Siemens has stated that the auditing firm Price Waterhouse Coopers approved its criteria.

Speaking to the FT, Charlie Kronick, senior climate adviser at Greenpeace, commented that. “It’s true that [gas turbines] are greener than coal, but for us the real issue is not whether one fossil fuel technology is better than another, but what kind of track is the power sector being placed on to achieve decarbonisation.”