Scottish and Southern Energy cuts leccy carbon by half 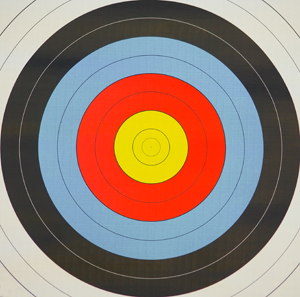 Where will you be in 2020? Greenbang hopes she’ll be hanging out with Buck Rogers and drinking cocktails in space, possibly with some sort of cyborg capacities. Maybe expandable legs, like Inspector Gadget.

Scottish and Southern Energy though has a far more pragmatic goal in mind for the coming decade. It’s aiming to halve the amount of carbon dioxide per kilowatt hour of electricity produced at power stations “in which it has an ownership or contractual interest” by 2019/2020.

If it pulls it off, it’ll be down to 300g per kilowatt hour.

The new target tramples all over Scottish and Southern’s last stated goal: a 20 percent cut by 2015/16.

SSE’s new target includes power it acquires under asset-specific contracts with other electricity generators, but excludes power acquired via contracts which do not specifiy the asset at which the power is to be produced. Similarly, the target includes Certified Emissions Reductions (CERs) from specific generation projects under the Clean Development Mechanism established under Article 12 of the Kyoto Protocol, but would exclude those which are not related to a specific generation project.