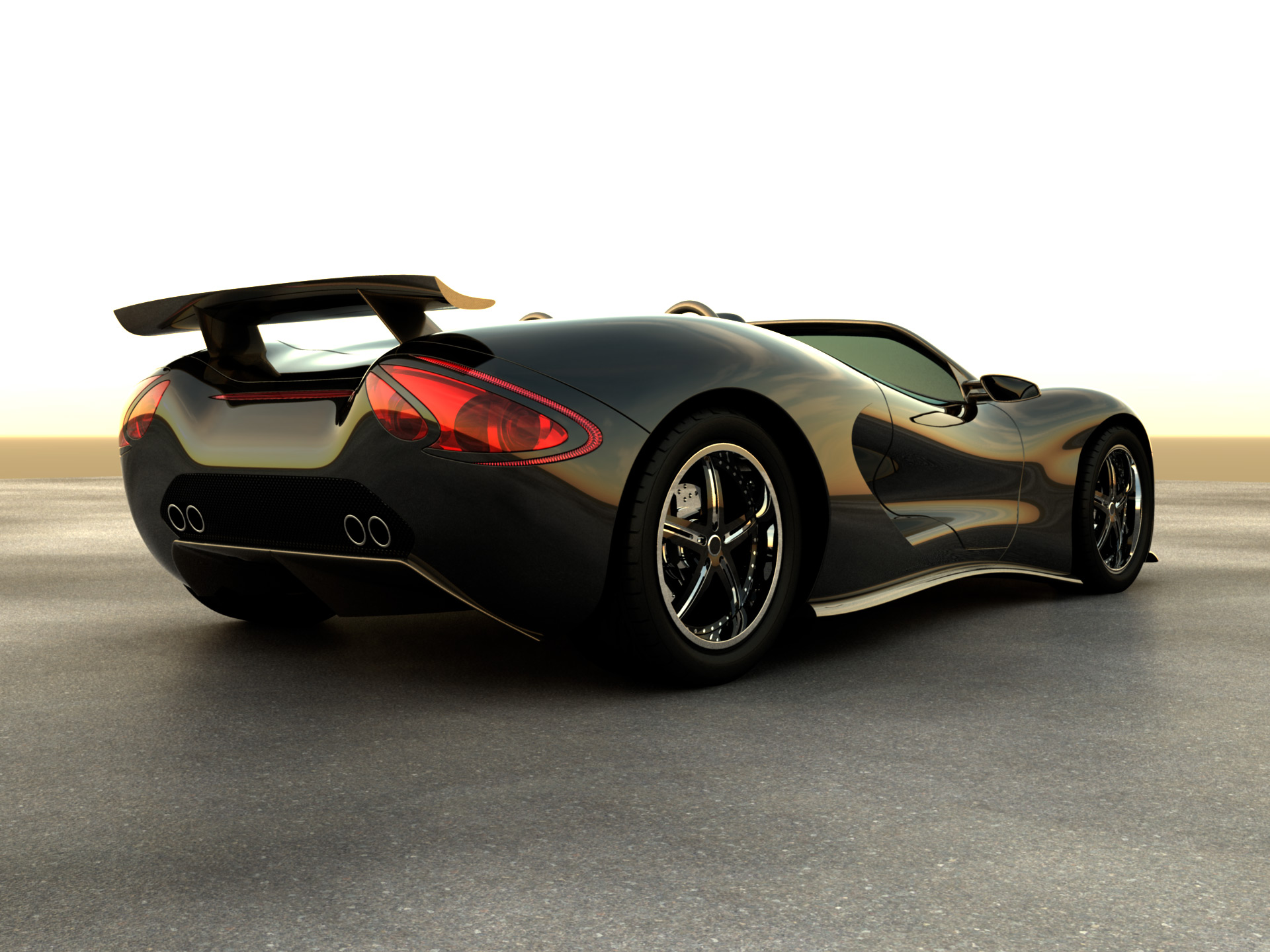 Why is it US sports cars are always given the most macho of names.  Ford Mustang, AC Cobra and Dodge Viper are just a small selection.   One that’s new to Greenbang is the Ronn Scorpion.

The Texas based manufacturer has come up with a new way to improve the efficiency of a petrol engine using hydrogen.  Whilst adding hydrogen to fuel isn’t new, generating it from water whilst you’re driving is.  According to the online publication Inventor Sport:

The Ronn Motor Company has developed a ‘hydrogen on demand system’.  Electricity from the vehicles alternator is sent to a tank of water. The energy fractures the molecules and causes Hydrogen  to be released. It is then sent straight into the cylinder where it is combusted.

“This means that as we’re driving down the road, we’re producing hydrogen in real time, and blending it with gasoline at a ratio of 30 to 40 percent,” says Ronn Maxwell, CEO of Ronn Motor Company. “We are still using gasoline, but we’re gonna be using 40 percent less,” Maxwell said. “The hydrogen cleans up the emissions. It actually consumes carbon. It’s not the perfect car, not electric, but it is something that’ll work right now.”

Greenbang is really excited, however, about how this technology could be used by a manufacturer such as Porsche, which can often get much better performance than the American muscle cars using smaller, beautifully engineered engines.