demand management7
One of the big obstacles people always talk about in making the switch from fossil fuels to cleaner energy is intermittency in supplies: that... 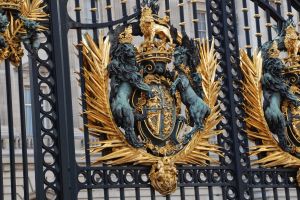 One of the big obstacles people always talk about in making the switch from fossil fuels to cleaner energy is intermittency in supplies: that is, the variable nature of sun and wind power. Keeping the lights on gets tricky when your electricity sources are neither steady nor 100-per cent predictable.

But intermittency in demand can pose an equally large challenge. While utilities have come to expect that demand for energy goes down in the middle of the night, when most people are sleeping, they also face unpredictable swings driven by all sorts of other factors. Say, for example, a royal wedding.

In fact, wedding-watchers in the UK last week were responsible for the fourth-highest surge ever in electricity demand related to a television program. When the news channels finished covering the post-wedding procession to Buckingham Palace and returned programming to their studios, National Grid saw a 2,400-megawatt (MW) surge in electricity demand as millions of people went back to, presumably, surfing the internet, making tea and running their washing-machines.

According to National Grid, that surge was “equivalent to nearly a million kettles being boiled at once.”

The top three television-related energy surges recorded in Britain were: