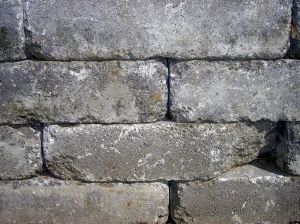 Geologists in the US are claiming that certain types of rock can act as a sponge for carbon dioxide.

According to Columbia University, the rock called peridotite can turn the gas into solids, such as as calcite.

“Peridotite comprises most or all of the rock in the mantle, which undergirds earth’s crust. It starts some 20 kilometers or more down, but occasionally pieces are exhumed when tectonic plates collide and push the mantle rock to the surface, as in Oman.

“Geologists already knew that once exposed to air, the rock can react quickly with CO2, forming a solid carbonate like limestone or marble. However, schemes to transport it to power plants, grind it and combine it with smokestack gases have been seen as too costly and energy intensive.

“The researchers say that the discovery of previously unknown high rates of reaction underground means CO2 could be sent there artificially, at far less expense.“