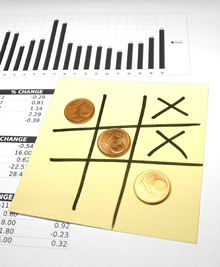 If you were feeling a little queasy after all the bad news on solar stocks, an IPO out of China seems to be providing a bit in the way of news Alka-Seltzer, after its 29 January debut.

ReneSola, which makes silicon wafer for solar panels, launched its shares at a discount at $13, and saw prices rise in trading, according to Dow Jones.

The IPO comes despite weak performances this year from many alternative-energy stocks after a big run-up in 2007.

“We believe we are well positioned to address the challenges presented by the current industrywide shortage of silicon raw materials,” ReneSola said in its prospectus.

Apparently, RenSola is hoping to use the cash – reckoned to be $127 million – to fund its expansion.