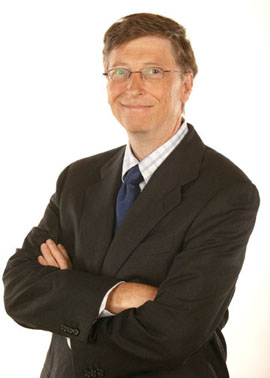 Whatever your opinions on refurbished PCs destined for developing countries – Greenbang is aware that they vary between “best thing since slice bread” to “chocolate teapot” – you know when everybody’s favourite monopolist Microsoft gets involved it’s a serious game.

Microsoft has introduced a new software licence aimed specifically at those flogging refurbished machines. There’s no pricing available yet but Microsoft reckons it’ll be less than a version for a new PC costs.

“The idea of more PCs getting reused is one that is hard to argue with, as more and more usable PCs sit idle because of the hassles and concerns associated with re-use. But it does seem to me that there should be an answer that doesn’t necessitate paying Microsoft twice to run Windows on the same PC.”