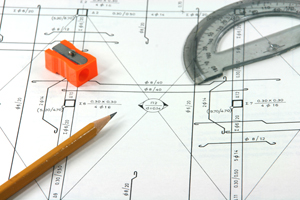 Apparently, the communication coming out of the government isn’t exactly as clear as the property industry would like.

Peace said she wants ministers to focus on explaining what results they’re after, rather than giving the construction industry highly prescriptive and confusing initiatives, which make it harder rather than easier for it to hit government targets.

Studies into the impacts and benefits of such moves; fiscal incentives and a government supported measurement and reporting framework would be far better bet to help the construction industry be that little bit greener, says Peace.