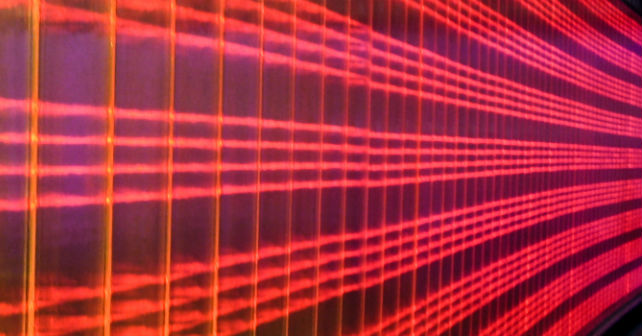 A company called Prodea Systems has released what it calls a “one-of-a-kind” platform for the connected home.

Upon announced the release of its platform, Prodea also announced its first US customers, Canal SUR, a cable network carrying Latin American content; and Fort Capital, a private real-estate investment firm based in Miami.

“While many big-name companies have tried to bring the connected life concept to fruition, the fact is that it is still a fragmented space populated by point solutions that don’t do much for the consumer and don’t deliver on the revenue promise for service providers,” said Anousheh Ansari, Prodea’s CEO and co-founder. “That is about to change.”

The first astronaut of Iranian descent and the first female private explorer to visit space, Ansari founded Prodea in 2006 along with her husband, Hamid, and brother-in–law, Amir. The family also created and sponsored the Ansari X-Prize, which provided $10 million to the person who created a private company to launch a reusable manned spacecraft into space twice within two weeks. The prize was ultimately won by Scaled Composite, a small company based in Mojave, California.