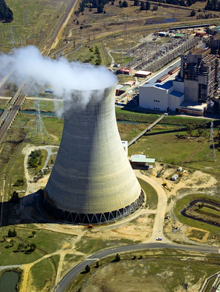 Remember the kid who you played football with as a kid? If he had to play in the universally unpopular goal, he’d take his ball and go home. Greenbang is reminded of that kid as a result of pronouncements from some energy companies.

You see, the government is eyeing UK utilities for a windfall tax. And they don’t like it an awful lot, according to the The Guardian, saying that any such tax will mean they have to cut back on green investments.

British Gas, whose Centrica parent group is behind a number of wind farm and other renewable schemes, said it was vital companies had a “stable, predictable investment climate” in Britain if they were to deliver the billions of pounds of funding needed for green power generation.

Drax, the owner of the country’s biggest single coal-fired power station, also issued a clear warning to ministers. “A surprise or shock tax is very destabilising for the industry when making long-term investments,” said Dorothy Thompson, the chief executive of the company.