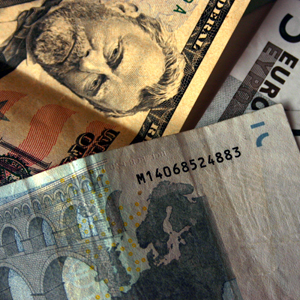 The most Greenbang ever tapped her grandparents for was a couple of shiny pound coins, a KitKat or several and some Argos rollerskates (they were damn fine rollerskates, Greenbang would like to add.) But, in retrospect, it seems that Greenbang was aiming a bit too low when milking the elderly – if you can get the right OAPs, you can make millions.

And one man who knows the right OAPs is Vinod Khosla.

According to Private Equity Hub, the eponymous Khosla Ventures is soon to see a funding injection from CalPERS or the California Public Employees’ Retirement System to the tune of $640 million.

The California pensioners have a history of green investing. In February, CalPERS put $400 million into a clean energy and technology fund with a view to investing in “energy, water and material technologies”. On top of that, it also has an $200 million investment in its Environmental Technology Program.