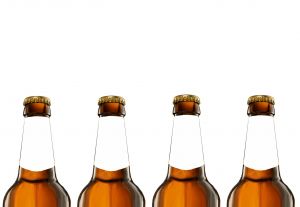 My word. That took guts. Smack in the faces of those people who love that term “greenwash”, Fosters has launched its own carbon neutral beer.

Now hang on a minute, you might be thinking – if the beer is carbonated, surely it can’t be carbon neutral.

But you would be told to shut up by those marketing gurus who came up with the campaign.

The beer, Cascade Green, is apparently backed by a $1m (Aus) advertising campaign, the magazine BandT tells us:

“According to Foster’s Cascade Green is 100% carbon neutral from the picking of the hops to the recycling of the bottle. The bottle’s packaging includes the use of the lightest weight, highest recycled content glass bottle currently available in Australia, while the 100% recycled carton is printed with two colour biodegradable vegetable inks.”