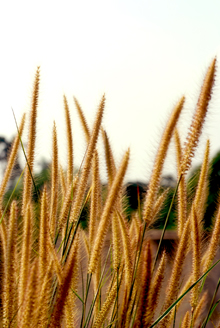 Like Coldplay, golf and Marmite, the use of corn ethanol as a fuel source seems to provoke a love it or hate it reaction.

Still, it seems, nine US states have got bored of waiting for the Federal government and decided to plough on down the corn route unaided. It’s all part of a green drive which the state governors have signed up to, embracing all the usual suspects including solar and wind.

The full lowdown as follows, from Venture Beat:

“Some of the more specific targets the states are calling for include 15 percent of gas stations to mix ethanol with their gasoline, a two percent reduction per year in energy consumption, and for 10 percent of all electricity generation to come from renewable sources, with a 30 percent target by 2030.