Network seeks ways to ‘steal’ energy from the environment 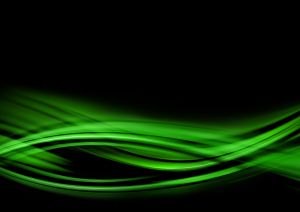 A new virtual network of researchers and industry experts launched today with the goal of advancing energy harvesting technology and reducing dependence on batteries.

Energy harvesting involves scavenging power from low-grade ambient energy sources — things like environmental vibrations, human motion, light and even temperature variations — and using it to operate wireless electronic devices. The technology promises to eliminate the need for batteries in applications like low-power wireless sensor nodes, and could one day even help power implantable and wearable medical devices.

The new Energy Harvesting Network is funded by the UK’s Engineering and Physical Sciences Research Council and will be managed by the University of Southampton’s School of Electronics and Computer Science (ECS).

Energy harvesting has the potential to create a power supply that will last the lifetime of a device and avoid downtime caused by failing batteries, according to Steve Beeby, a member of the Electronic Systems and Devices Group at the university.

“Batteries have to be recharged or replaced,” Beeby said. “Energy harvesting is a potential alternative power supply that will outlast the application.”

ECS, which has spun out a company called Perpetuum, has also coordinated the European Union-funded VIBES project, which developed miniature electromagnetic and piezoelectric vibration energy harvesters.