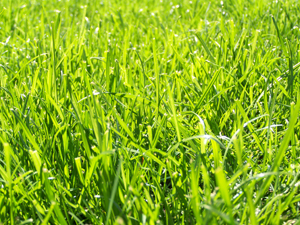 Apparently, according to a survey of opinion formers (Greenbang thought that everyone formed opinions but apparently it’s actually a select group that can bear the moniker) by PR firm Chatsworth Communications, M&S topped the chart of greeness brands once again, despite an increasing distaste for greenwash amongst those opinion formers.

Here’s some more highlights from the survey:

· Marks and Spencer (51%) remains the top ‘green winner,’ followed by new entrant BSkyB (9%) and HSBC (7%) which continues to lead in the banking sector. BT Group (6%) are another new entrant

· Tesco, Unilever and BP are no longer considered green winners by opinion formers

· 40% of respondents believed that Marks and Spencer had run the best-publicised green campaign in the last six months, although 10% believe them guilty of greenwash

· BP, which had the most heard about green campaign six months ago, has dropped considerably from 40% last year to 14%

· David Cameron (41%) is seen to be the political leader most committed to environmental change policies, followed by Nick Clegg (30%) and Gordon Brown (28%)

· National governments (48%) are expected to take the lead on environmental issues, followed by the individual (19%)</blockquote>

(Incidentally, next time Chatsworth needs to chat to opinion formers, Greenbang’s door is open. She can form opinions with the best of them…. Custard creams are a superior biscuit…. See? She did it just then.)