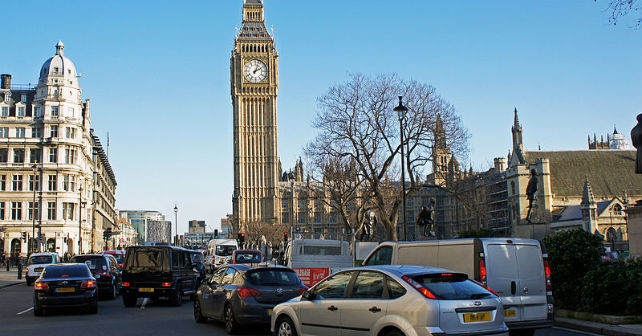 London taxi drivers are joining a campaign to raise public awareness about the dangers of city air pollution.

The Licensed Taxi Drivers Association (LTDA) is backing the campaign, led by Clean Air in London.

“Our members spend long periods of every day exposed to some of the most polluted air in Europe and would welcome any and every opportunity to clean up what is effectively their office,” said Steve Mcnamara, general secretary of the LTDA. “We urge the mayor and Transport for London to remove unnecessary restrictions on the taxi fleet and deliver substantial funding to incentivize the rapid introduction of zero emission capable taxicabs. London can lead the world in ‘green’ transportation and building public understanding of air pollution.”

Among the improvements cab drivers say they would like to see are more rapid-charging stands that could charge electric vehicles within 30 to 40 minutes rather than eight hours. They are also seeking financial programs that could help drivers buy new, greener taxis.

Public health data reported by the Department of Health in 2013 shows that the city of London has the nation’s highest rate of deaths attributable to air pollution.

Some London Assembly members this week called attention to the city’s latest smog episode as reason for Mayor Boris Johnson to do more to tackle the “silent killer” of air pollution.

“A major factor contributing to London’s air pollution is particulate matter from diesel engines,” said Murad Qureshi, the assembly’s Labour Group Environment spokesperson. “Boris needs to take action and show real leadership on this issue, that is what mayors are there for. He needs to play his part in tackling our city’s silent killer which causes over 4,000 deaths a year. He should bring forward his Ultra Low Emission Zone and retrofit the entire London bus fleet to make them less polluting.”