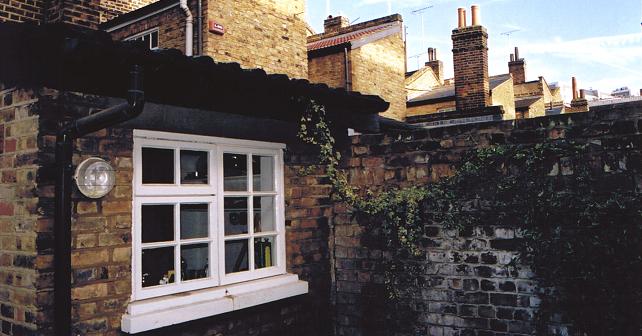 London officials are urging the mayor to lobby the UK government for a renewed commitment to energy efficiency.

Under a motion passed this week, the London Assembly is asking Mayor Boris Johnson to push for a reversal in UK reductions to the Energy Company Obligation (ECO). The government’s stance also threatens a city target to insulate 1.2 million London homes by 2015, the assembly says.

“This assembly condemns the government’s decision to extend the length of time energy companies have to carry out Energy Company Obligation (ECO) works by two years, and to cut the target for hard-to-treat measures so that energy companies only have to pay for 100,000 solid wall insulation measures over four years, compared to original targets of 80,000 installed per year,” the assembly motion states. “This low national target will leave the mayor unable to meet his own target of insulating 1.2 million homes in London by next year.”

The assembly also lent its backing to the Energy Bill Revolution campaign and expressed support for other organizations — including the UK Green Building Council, Sustainable Homes, Greenpeace, Age UK — that are urging the government to reverse its stance on the ECO.

“We believe the government should use the revenue from carbon taxes to help make more homes in London energy efficient, and to invest in more appropriate micro-renewable energy generation in the capital,” the assembly’s motion stated.

The Energy Bill Revolution campaign for “warm homes and lower bills” is led by an alliance of charities, environmental groups, unions, businesses and individuals who say a combination of high energy prices and energy-inefficient housing stock contributes to the deaths of 7,800 UK residents a year from living in cold homes.