Live Earth – ever heard of it? 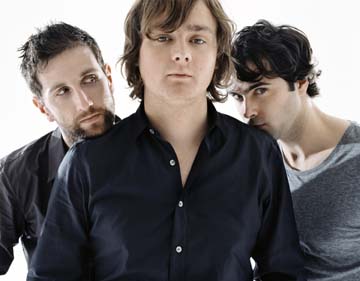 Okay, so it’s probably me not looking out for it, but I’d really not heard much about Live Earth – yet another big global rock gig in the style of Live 8 to raise awareness for something – this time, the very Earth it is hosted on.

Turns out Metallica, Kasabian, Pussycat Dolls, and Terra Naomi have just been added to the seven-continent concert series on 7/7/07.

Live Earth marks the beginning of a multi-year campaign carried out by The Climate Group, Stop Climate Chaos, the Alliance for Climate Protection, and other international NGOs to move individuals, corporations and governments to take action to solve global warming. Former Vice President of the United States Al Gore is the Chair of the Alliance for Climate Protection and a Partner of Live Earth 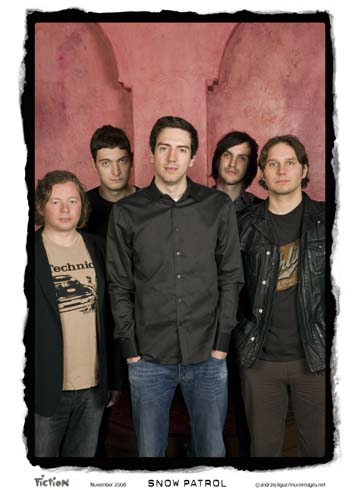 Here’s a rundown of bands playing around the world…