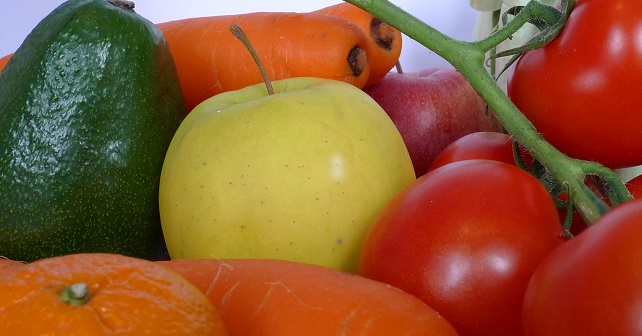 Some major cities are far more food-secure than others, a first-ever study of three large metropolitan food systems has found.

The Australian capital of Canberra, for example, derives the majority of its most common foods from regional agricultural areas, according to research by partners in the International Alliance of Research Universities. Copenhagen, on the other hand, produces less than half of its most common foods regionally, and Tokyo relies on global imports for most of its food.

“It is important to understand such food flows in order to relate it to the energy challenge and the risk of national political unrest caused by food shortages and its effect on the open food trade,” said John R. Porter, a professor with the University of Copenhagen and lead author on the study, published recently in the journal Global Food Security.

“When the local capacity to supply a city declines, it becomes more dependent on the global market,” Porter said. “As an example, Japan imported wheat from 600,000 hectares of foreign farmland to meet the demand of their capital and surrounding region in 2005. This means that large cities should now start to invest in urban agriculture especially if climate change has large effects on food production and other parts of the food chain in the future.”

With more than half of the world’s people now living in cities, global food transportation has increased to the point it now accounts for 15 percent of all greenhouse gas emissions.

The food systems study focused exclusively on historical and current production. It did not take into account potential changes in land management practices for increasing productivity further or consider whether people would be willing to limit their food intake to local, seasonally available goods. It also did not look at citizen-based production from allotments or urban gardens.

The research abstract stated, “A future policy question, raised by our study, is the degree to which governments will remain committed to open food trade policies in the face of national political unrest caused by food shortages. Our study demonstrates the need to determine the food security and self-provisioning capacity of a wide range of rich and poor cities, taking into account the global location of the ecosystems that are provisioning them.”