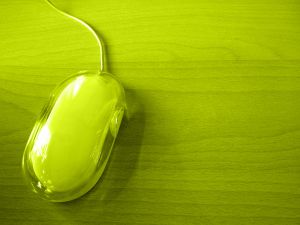 Research carried out by YouGov reveals that almost 70% of people working in London are concerned about the environment and would like to see this reflected in their company.

Generally women were more concerned about the environment than men. [Something Greenbang has also noticed.]

Over six in ten Londoners believe that their company could do more to be ‘green’. Furthermore, 60% also said their companies wasted resources such as energy, water and paper.

The only other part of the UK that felt as strongly as Londoners about working towards a greener office was Scotland. People living in the south of England, the Midlands and Wales were less concerned.

“It seems that having green credentials and reflecting these in the way the office is designed could soon be a deal breaker in recruiting and keeping employees. There are many measures beyond recycling paper that companies can take whether it’s reduced flush toilets to save water or heat sensitive lights that automatically turn off when no one is detected. “