Jay Leno sticks it to the man with solar and wind 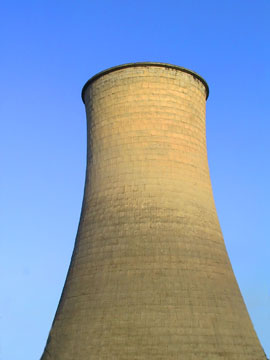 Still, the man has some wise words on energy efficiency, courtesy of Philly.com:

“My thing with the green situation is: Even if you don’t believe in global warming, don’t you want to screw the oil company or gas company or utility company?”

Yeah! Stick it to the man, Leno! With that kind of iconoclasm, we bet he’s just the type of crazy fella who’d put his religion down as Jedi on last census.

Leno apparently makes his own green energy via 54 kilowatt home solar panels and a 10 kilowatt wind turbine on his roof, and feeds the spare wattage back to his local grid. He’s also got grease eating microbes to clean his vehicle parts.

Unfortunately, such greenery comes at a price – $450,000 on the solar, $19,000 on the turbine. “If you want to party, you’ve got to pay for it,” says Leno of his environmental spending. Greenbang feels slightly let down about the nature of celebrity parties now.