Is geo-engineering Plan B for climate change? 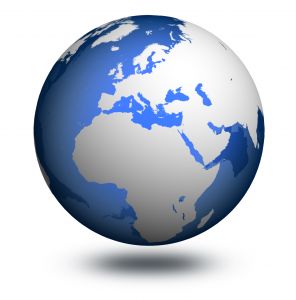 With today being Earth Day, it seems appropriate that Canadian climate scientist David Keith has been announced as the leader of a panel discussion on “Geo-engineering our planet” at 7 p.m. 14 May at the Royal Geographical Society (RGS) in London.

The discussion is part of “21st Century Challenges,” the society’s public engagement series. Tickets are £10 for the general public and £7 for members of the RGS or the Institute of British Geographers.

The panel will examine geo-engineering, which is “the large-scale intervention or manipulation of the Earth’s natural climate system to help tackle man-made climate change.”

“It is not a solution to climate change but can it be an effective means to delay its impact?” asks the RGS. “There is growing evidence that mitigation efforts to reduce emissions of greenhouse gases may not be enough to avert unacceptable levels of climate change. Global emissions are currently higher than even the highest scenario produced by the Intergovernmental Panel on Climate Change.”

Keith and others will discuss “whether it is time that we start researching geo-engineering seriously as Plan B.”