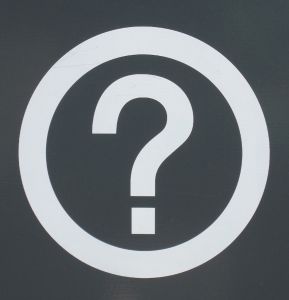 Some of the world’s biggest companies could be made to to discose their greenhouse emissions and report on their strategy for climate change.

The Carbon Disclosure Project (CDP), a collaboration of 385 investors with assets of $57 trillion, is making the demand for data, which will be held on the CDP website.

The CDP’s  request focuses on the following factors that may affect the value of a company:

The CDP is made up of investors that include: Merrill Lynch, AXA, ANZ, Banco do Brazil, Mitsubishi UFJ, AIG Investments, Barclays, RBS Group and HSBC. Legg Mason, Insurance Australia Group and the Florida State Board of Administration are among over 70 new investors to join this year.

“The momentum behind CDP represents the start of a unified global business response to climate change. The continued growth in investors supporting CDP and requesting the companies they invest in to respond through the CDP system demonstrates that we have entered an era when climate change has become a mainstream issue for both investors and corporations. Investors recognise that corporate engagement with climate change issues is an important indicator of good quality corporate management.”

The CDP will write to China’s 100 largest companies, asking the same questions. It is working with local agent SynTao to encourage Chinese enterprises to engage with these issues.

CDP will also launch new operations in Korea, Latin America, Spain and the Netherlands, where CDP operations are supported by the Dutch Environment Agency, VROM and ABP.

Corporations have been asked to respond to the CDP information request within four months. The individual company responses, plus analysis of the responses, will be launched in September 2008 and made available free of charge on the CDP website at www.cdproject.net.