In a resource-constrained world, is peak sanity next? 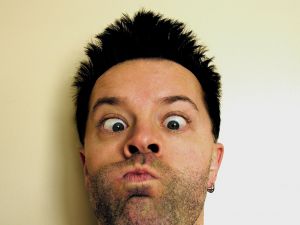 In an interview with The Guardian last month, James Lovelock — the scientist who conceived of the Gaia hypothesis — said he believes that humans have not yet “evolved to the point where we’re clever enough to handle as complex a situation as climate change.”

Could it be? Is our species, as the subhead on the article put it, “too stupid” to prevent climate change? Considering some of the news developments from just the past few days, the question might have some merit. While not likely to be signs of the apocalypse or TEOTWAWKI, stories like these make us wonder if the planet has struck peak sanity:

If that last tidbit doesn’t make the case for a shift to cleaner — and safer — energy, along with a new standard for corporate social responsibility, we can’t imagine what would.