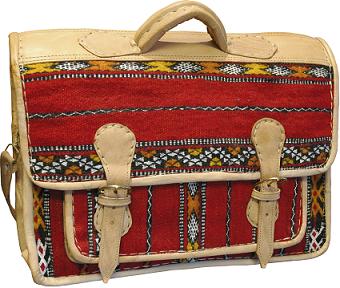 UK-based Greenbangers who watched Top Gear this weekend will recall gigantic ridiculously right-wing loudmouth Jeremy Clarkson wittering on about how solving the problem of Hydrogen storage would end the world’s fuel problems.

People, he had a point, so get your thinking caps on.

The problem with Hydrogen is you need a ridiculously big vessel to hold it, and it’s very difficult to compress without using technology that would take lots of powering (see the hitch?).

Some bright sparks have come up with what they think might be an answer, so you will have to work fast. A team of scientists has come up with a very small material with a large surface area on which the Hydrogen could be stored. Clever beans.

‘Using hydrogen as a CO2-free fuel is a nice idea,’ said Svec. But storing the gas is complicated as the gas is ‘very difficult to compress or liquefy. One alternative is to store it in materials with a very high surface area.’

The team made the new material by adding small molecular crosslinkers to polyaniline that had been swelled in solvent. These short, rigid crosslinks hold the polymer chains apart even when the solvent is removed, leaving a material full of nanometre-scale pores. The resulting mesh had a surface area eight times higher than the best previous porous polyaniline, and a high affinity for hydrogen.